The Roshan Pension Plan (RPP) is a voluntary pension scheme run by a Pension Fund Manager who manages the voluntary contributions made by a participant, whether employed or not, or by an employer on his behalf, based on Voluntary Pension Scheme Rules, 2005. It is a saving mechanism where an individual saves from his/her current income in order to retain financial security and comfort in terms of regular income after retirement.

RPP is a steady income given to a person (usually after retirement). RPP is a saving, or a contribution, which is collected during the working life of an RDA holder and invested for profit. After the opted retirement date, the account holder is entitled to a steady monthly income from a fund built up from the earlier savings.

MCB-Arif Habib Savings and Investments Limited (“MCB-AH” or “Company”) is a Public Limited Company which is subsidiary of MCB Bank and listed on Pakistan Stock Exchange. The Company is registered as a Pension Fund Manager under the Voluntary Pension System Rules, 2005, as an Asset Management Company and an Investment Advisor under the Non-Banking Finance Companies (Establishment and Regulation) Rules, 2003. MCB-AH is a member of the Mutual Funds Association of Pakistan (MUFAP).

Pakistan Credit Rating Agency Limited (PACRA) has assigned highest Asset Manager Rating of AM1 to MCB-AH. This high quality Asset Manager Rating denotes that MCB-AH meets or exceeds the overall investment management industry best practices and highest benchmarks. As the most experienced Asset Management Company in Pakistan, we offer a comprehensive range of investment solutions especially designed to help you achieve your financial goals. Our team manages 18 Mutual Funds, 2 voluntary pension schemes and different investments plans in its product portfolio to meet the investment needs of its growing clientele. 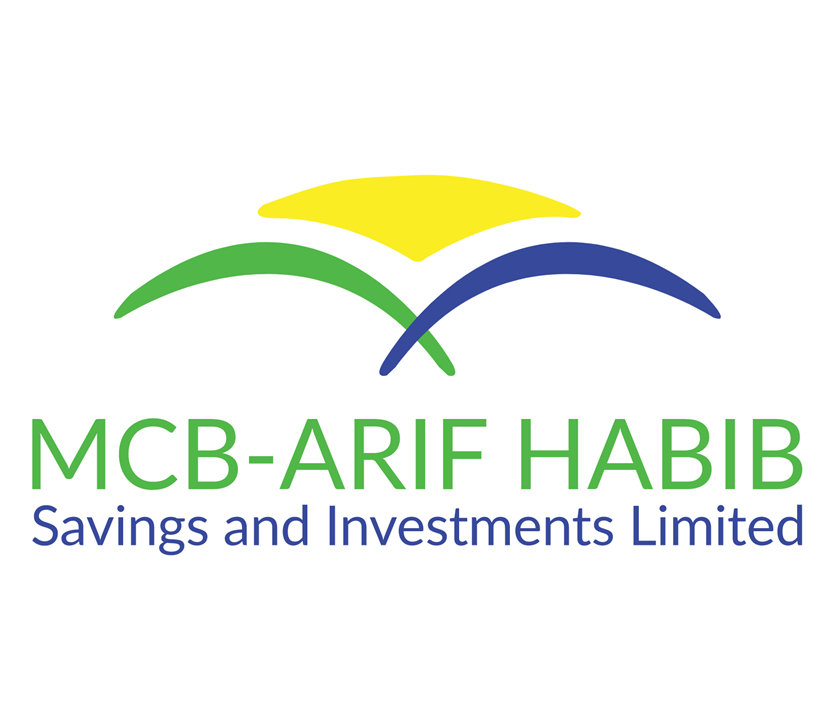